Our team is here to help you spend your life living, not worrying about your finances. Our skills and abilities shine through with our professional designations. What those credentials don't say is how we care for our clients. 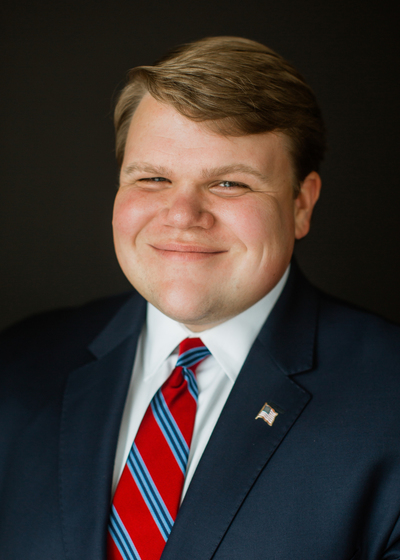 In 2021 Mark launched Capitalis Planning as a national brand. Mark is a CFP® certificate holder, along with having the CLU®, ChFC®, RICP®, and CASL ® designations from the American College. A highly sought after industry speaker, Mark has spoken to over 45 Northwestern Mutual offices across the country, covering a range of topics. He has also been featured in Forbes magazine, TOPS Magazine, Business First and other industry publications.

He is married to Kristen and they have 4 children. He is passionate about reading, BBQ, bourbon, horse racing, and University of Louisville Sports.

Mark's Motto: “I know the plans I have for you,” declares the Lord, “plans to prosper you and not to harm you, plans to give you hope and a future.” -Jeremiah 29:11 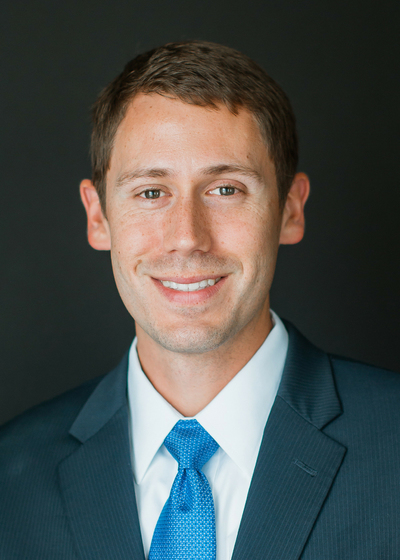 Jason has been with Northwestern Mutual since 2015. His career began in the financial industry as an Assurance Associate with PricewaterhouseCoopers. He is a Chartered Financial Analyst (CFA®) Charter holder, Certified Financial Planner™ Professional ,Certified Public Accountant (CPA), holds the Life & Health Insurance licenses in Kentucky, and is Securities Licensed. Jason graduated from Bellarmine University with a Master’s in Business Administration and double majored in Accounting and Finance. Bellarmine is where Jason met his wife, Meredith. They have been happily married since 2017. Together they enjoy to travel, enjoy dinner with family and friend and University of Louisville sports.

As Director of Investments, Jason uses information gathered from our clients and generates comprehensive financial plans with road maps of recommendations. Jason also develops and implements investment strategies and portfolios across clients accounts, metering their vision, values and goals to each clients individual plan.

Jason's Motto: “The significant problems we face cannot be solved at the same level of thinking we were at when we created them” -Albert Einstein 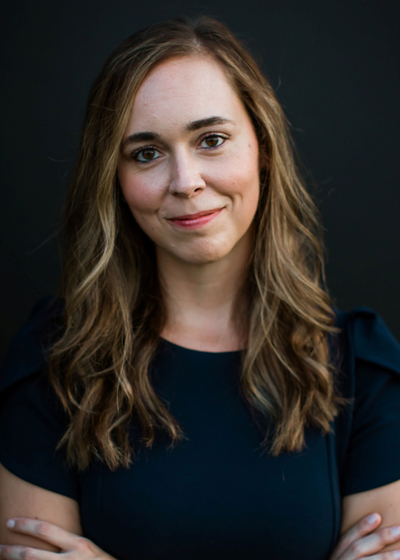 Director of Planning and Investment Operations

Director of Planning and Investment Operations

Lauren joined Northwestern Mutual in March of 2017. A Chicago native, Lauren graduated from Eastern Illinois University with a degree in Early Childhood Education. She taught Pre-K and was a school administrator for 5 years before making the move to CPP. Lauren has implemented her detail orientation and organizational skills from the classroom to optimize and simplify the onboarding process for our clients. She holds Life and Health Insurance licenses in Kentucky and Indiana and is securities licensed.

Lauren's Motto: “The difference between ordinary and extraordinary is practice.” -Vladimir Horowitz 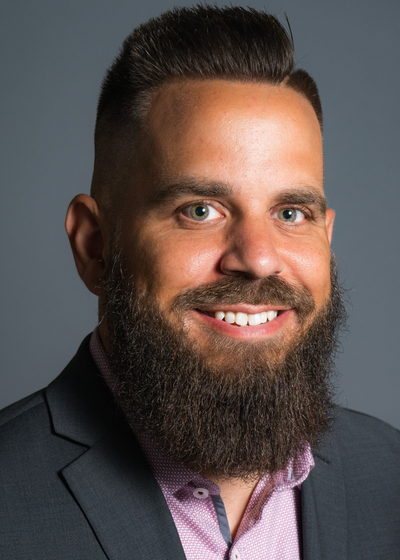 Frankie joined our team in March of 2021. He comes from a banking, insurance and retail background. He is a Louisville native and attended the University of Louisville. In his spare time, Frankie runs a non-profit and also enjoys traveling, golf and running. Frankie is very passionate about the University of Louisville Cardinals & Chicago Cubs. As the newest member on the team, Frankie prioritizes service, while ensuring every client has an exceptional experience.

Frankie's Motto: “You must be the change you wish to see in the world” -Gandhi